We are privileged to have many valued HSC foster carers currently providing safe and nurturing homes for the children and young people in our care. 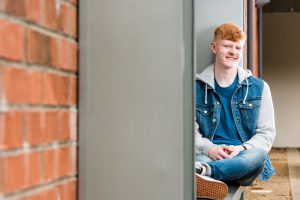 Below we have profiled some of our current champion foster carers.

Could you foster? We would love to hear from you.